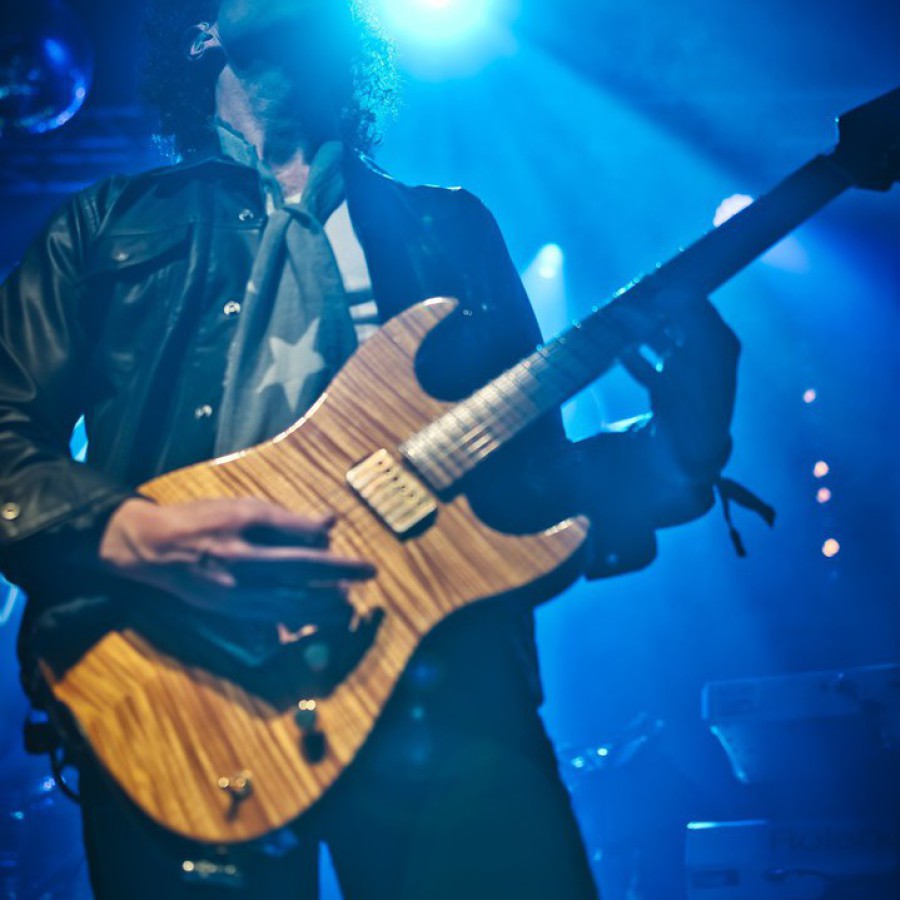 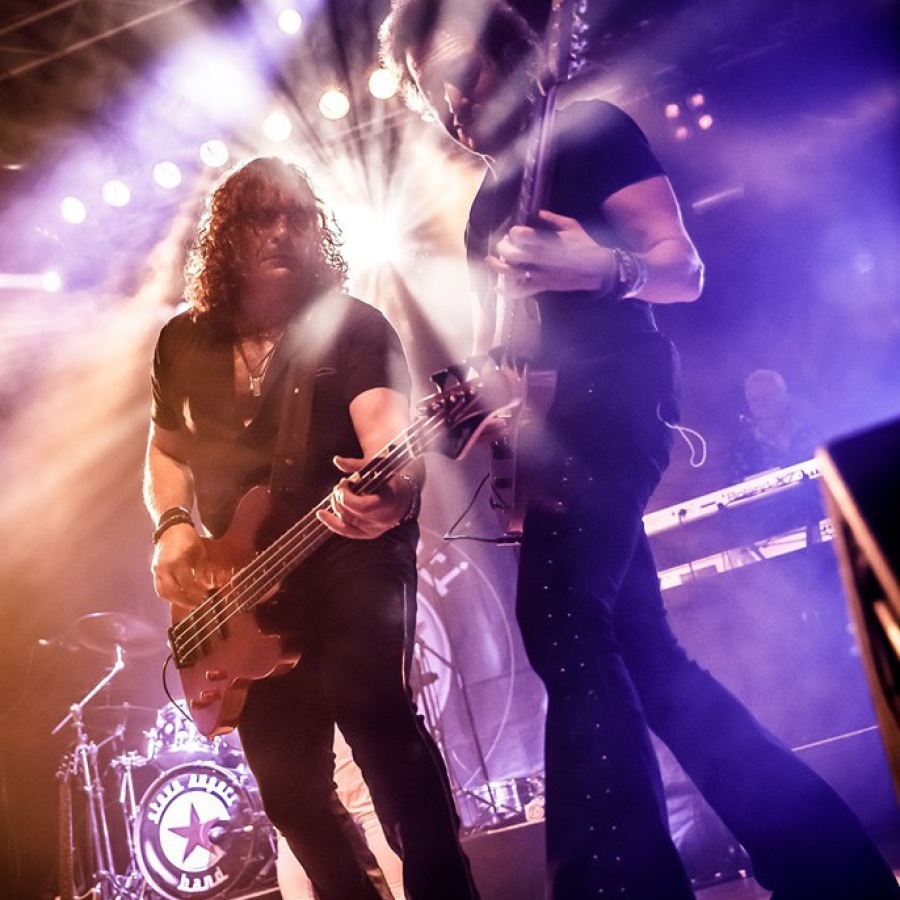 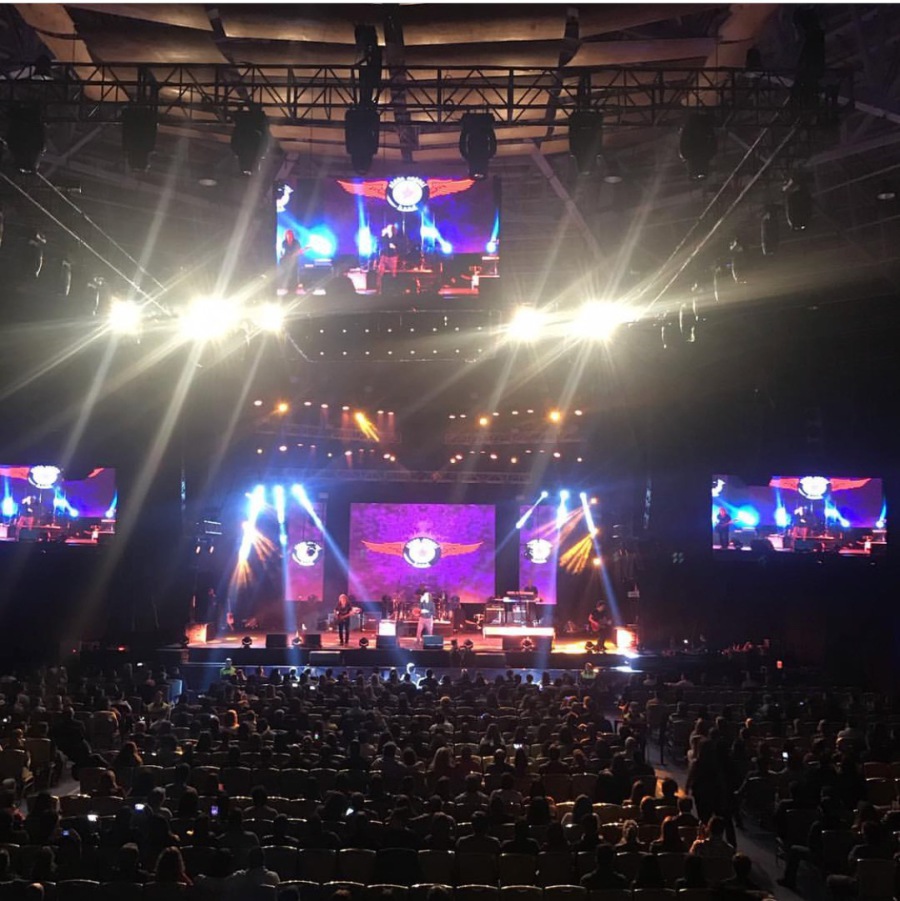 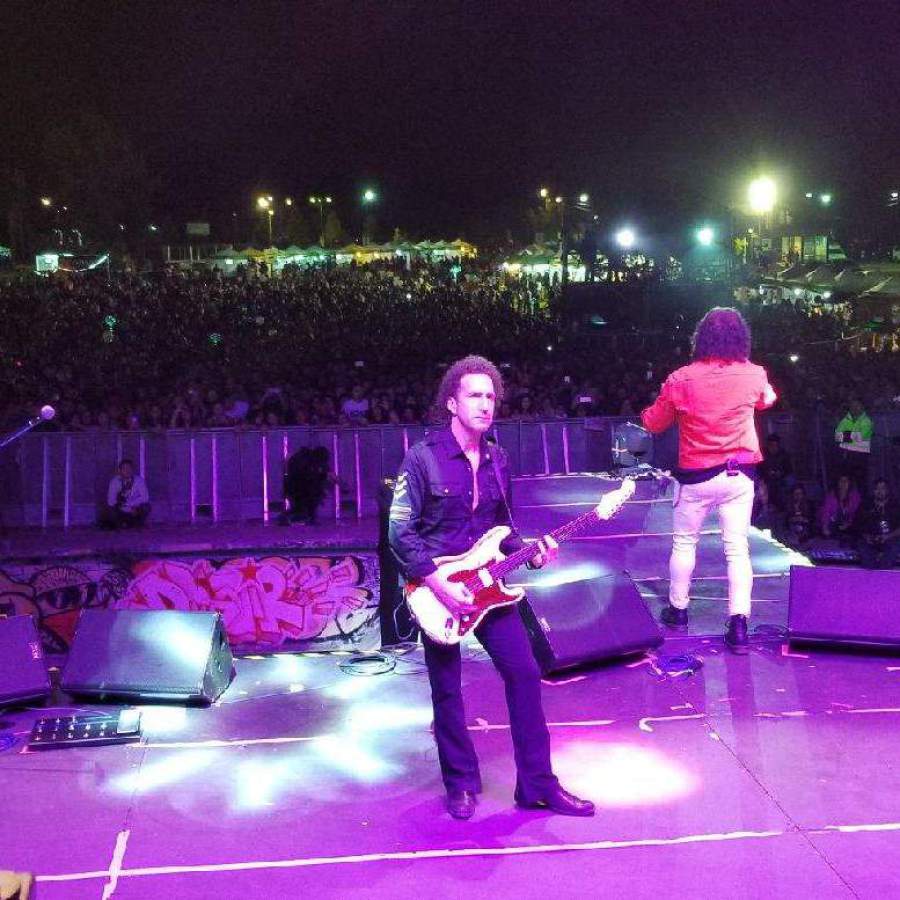 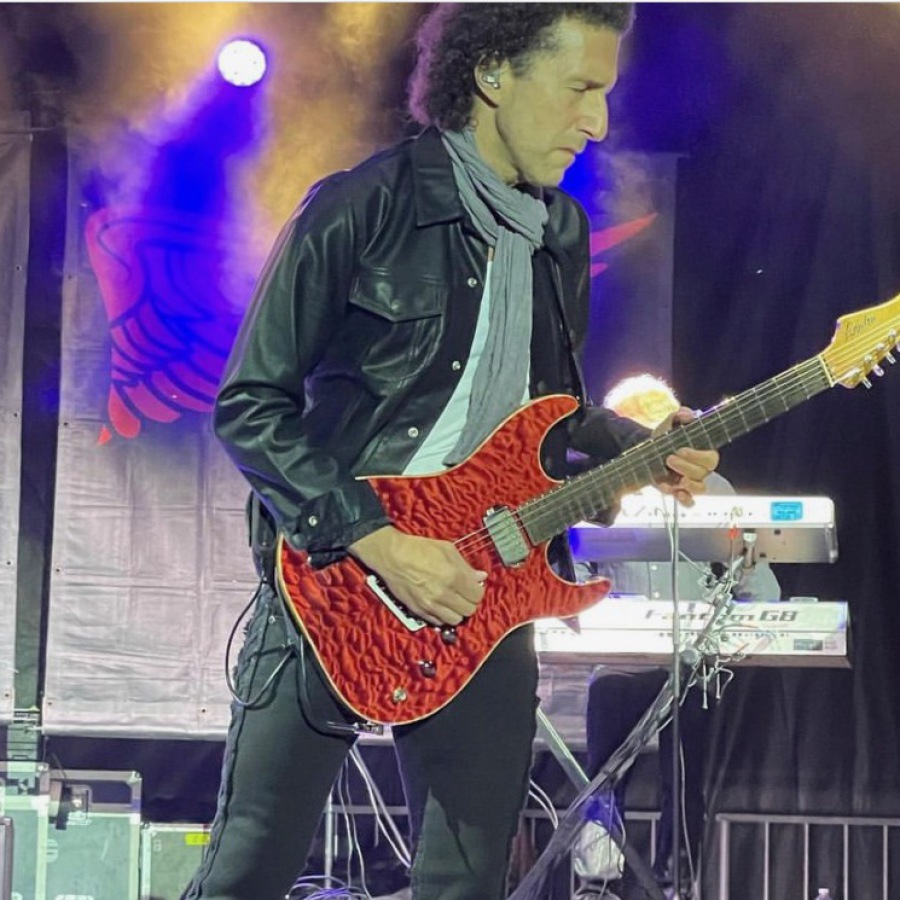 The Early Years - Adam picked up the guitar at age 11 and has been writing and performing songs ever since.  By high school he was playing the Long Island club circuit several nights a week.

After High School Adam studied at New York University where he also interned at Columbia and Polygram Records.  These experiences led to a position at the firm of JLM public relations,  promoting bands such as Duran Duran, Iggy Pop, Yanni and Icehouse.

1984-1991: With his good friend Gerard Zappa, Adam formed the band Valentine in1984. Major management, label and publishing deals soon followed. Valentine was signed to Columbia Records and went into the studio with producer Neil Kernon (Hall and Oates, The Romantics, Dokken) Adam signed on with Warner Chappel as a writer at this time. After a move to Giant Records, the band released of their debut record and video on MTV, and wrote and performed songs for the movie "Don't Tell Mom the Babysitter Is Dead" Starring Christina Applegate.

1991-1995: After management changes at Giant Records and personnel changes within the group, the band reformed as Open Skyz and signed a new deal with RCA Records and headed into the studio with producers Ritchie Zito (Eddie Money, Cheap Trick, Heart, Cher) and Rob Jacobs (Don Henley, The Eagles, U2) in LA. The band released two singles and toured the U.S. but after a significant reorganization at RCA the band left the label. In 1995, after a decade of music industry the band decided to part ways and pursue other interests.

1999-2004:  Through a series of friends and music business relations, Adam soon began to explore the musical world of Nashville. He was soon introduced to Roger Murrah at Murrah Music, where he became a staff writer collaboratimg with great writers and artists like Philip White, Amber White, Luke Bryan and Shannon Brown.

2005-2008:  Adam was invited to join Journey tribute band – Evolution founded by Valentine Open Skyz singer, Hugo. Getting the itch to perform again, he accepted the offer. This tribute band went on to achieve national success and performed all across America, including post shows for the broadway hit Rock Of Ages. Together with Hugo once again, fans sought out Valentine and the band was invited to perform at FireFest in Nottingham England, where they received an overwhelming reponse and produced a live DVD. The band returned to Firefest for a second time as well.